Recently, there was an outbreak of Typhoid fever in the Philippines in which 1,400 of people (March 2008) where affected in the northern city of the country. Typhoid fever is a serious disease which caused by bacteria Salmonella. It is transmitted through eating the food and drink that is contaminated by feces or urine of infected people. The symptoms of the disease (mild to sever fever, headache, diarrhea and body pains) usually appear after a week or three of exposure. Typhoid fever can be treated by antibiotics such as ampicillin and chloramphenicol. In order to prevent this disease it is necessary for travelers to be vaccinated before coming to the country. 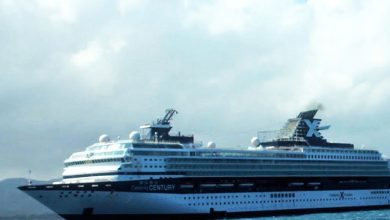 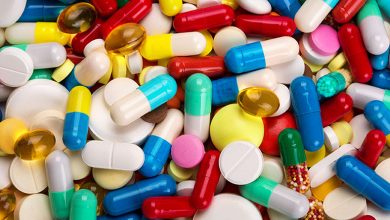 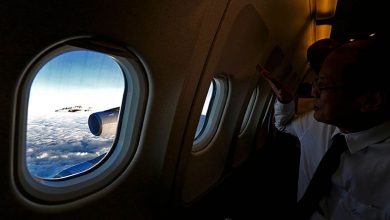 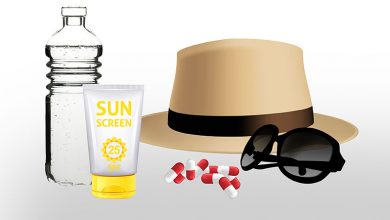