In 1493, before Magellan’s expedition, Pope Alexander VI had sought to avoid conflicts between the two great sea powers of the day by assigning to Spain all the land lying west of an imaginary line from the Azores to the Cape Verde Islands, and to Portugal the land lying east of that line.

The Portuguese navigator Magellan, financed by the King of Spain, arrived in the Philippines on 17 March 1521, naming the islands “Islas de San Lazaro”. His expedition was the result of the conjunction of a variety of factors. The expansion of Islam was making the overland trade routes unsafe, and it was therefore necessary to find alternative means of access to the spices which Europe required to give some taste to the insipid foods of the day and to help in preserving them; and Europe’s advancing economic, financial, cultural and technological development now made such costly and adventurous expeditions possible. The Portuguese had chosen to follow the route down the African coast and round the Cape of Good Hope, while the Spaniards sailed across the Atlantic and through the strait which is now named after Magellan to reach the Pacific Ocean and the Philippines.

Of the five vessels of Magellan’s expedition only the Victoria returned; Magellan himself was killed in an encounter with the natives on Cebu. The Victoria’s 26 ton cargo of cloves sold for 41,000 ducats. This returned the 20,000 ducats the venture had cost plus a 105% profit.

After several fruitless expeditions in 1525, 1526, 1527 and 1529 Spain sold Portugal the Moluccas under the treaty of Saragossa. An expedition led by Ruy Lopez de Villalobos set out from Mexico City in 1542; he named the island “Las Islas Filipinas” in honour of the throne, Prince Felipe or Philip. However, he failed to secure a foothold in the Philippines. The archipelago was not formally organized as a Spanish colony until 1565 when Philip II appointed Miguel Lopez de Legazpi as the first Governor-General. He established the first Spanish post on Cebu in 1565; then, moving north, he defeated the Muslim Rajah Sulayman and in 1571 established a Spanish base at Manila, extending the area under Spanish control. 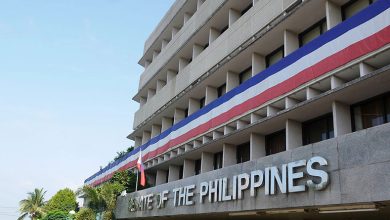 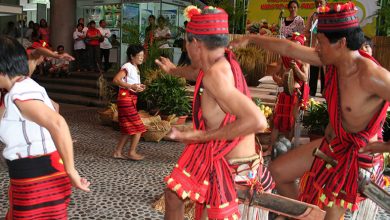 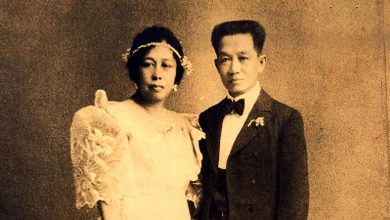