The new government of the Commonwealth, realizing their military unpreparedness, called in Gen. Douglas MacArthur to organize the country’s defence. It was clear that the Filipino army would be unable to contain an attack by the Japanese after its expansion into Manchuria, China and Indochina; and accordingly a joint American-Filipino force, USAFFE, was established in 1951. On 7 December in that year the Japanese attacked Pearl Harbor, abruptly brought the American in the declaration of war, 10 hours after, the bombing in the Philippines began, particularly the in the American base at Clark Field. This was followed by Japanese landings at various points in the archipelago, and on 2 January 1942 Manila was occupied.

Quezon and his government sought refuge in the fortress of Corregidor, and then withdrew to the United States, while Jose P. Laurel remained to confront the enemy. The USAFFE retreated to Bataan and then to Corregidor, but in spite of its heroic resistance was crushed by Japanese forces within a few months. The Japanese led their captives on an inhumane and criminal Death March on which around 7,000 to 10,000 died or were murdered before arriving at the internment camps. The Japanese set up a government on similar lines to the Commonwealth, promising to grant the Filipinos independence; and this was in fact granted in October 1943. Nevertheless the Japanese occupation was rigidly repressive, with the object of obviating all resistance. The disintegration of the economy and shortage of food created particular hardship in Manila; but guerrilla warfare continued in Luzon (in both the north and the south) and in the Visayas.

After regaining control of the Pacific the Americans were able, following the three naval battles of Leyte (Surigao Strait, Cape Engaflo and Samar), to recapture Manila on 30 January 1945; and shortly before the bombing of Hiroshima and Nagasaki Gen. MacArthur proclaimed the liberation of the Philippines and handed over the power to Osmeña, who had succeeded to the Presidency following Quezon’s death in the United States. 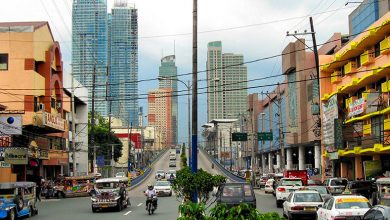 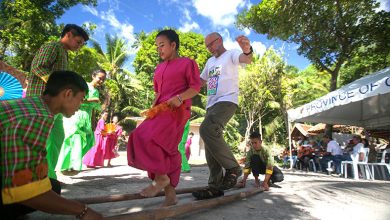 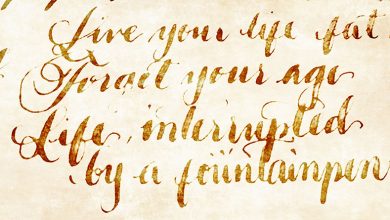