The Filipinos had in fact made many attempts to throw off the Spanish yoke in an effort to regain control over their own destiny (1574, 1587-88) or in the context of religious conflicts (1601, 1621-22, 1625, 1627, and 1663, 1744-1829). In view of the chronic shortage of secular clergy the missionaries had been authorized by the Council of Trent to act as parish priests; but under the rules of their orders their vows led them to refuse obedience to the local bishop. The dispute was still further embittered when the Spanish religious authorities refused to accept priests ordained in the Philippines as parish priests in place of the missionaries; In 1849, From a desire to return to the old faiths, hostility to the abuses of the Catholic church and the exclusion of Filipinos from religious orders and priesthood led to a revolt headed by Apolinario de la Cruz. After the many bloody battles, the Spanish put down the revolt and executed Apolinario de la Cruz. In 1849, when the Jesuits (who had been expelled in 1768) returned to the Philippines, some Filipino priests were actually driven out of their parishes. There were also risings against administrative oppression, taxes, service obligations and the government’s monopoly of trade (1596, 1649-50, 1660-61, 1762-64, 1807), and against the expropriation of land in favour of the church. The army mutiny at Cavite (1872) was followed by numerous arrests, deportations and executions. The military court condemend the three reformists Fathers Jose Burgos, Mariano Gomez and Jacinto Zamora to death. At this level opposition to the church became rebellion against the state, since both represented constituted authority. But these various revolts, violence and insurrection were invariably failed through their inability to extend beyond more than one or two provinces.

By the third quarter of the 19th century, however, the situation had moved into a new phase. In spite of numerous obstacles the middle class had now developed, and their children were being sent to Spain to study; and the opening of the Suez Canal had improved communications with Europe and the ideas of freedom and revolution which were circulating there. This first wave of rising nationalism was fostered by young intellectuals in Madrid who supported the Filipino cause and sought to obtain reforms in their country. The leading propagandists of this period were Graciano Lopez Jaena, Marcelo H. del Pilar and Jose Rizal, a writer of unquestionable talent now a national hero and symbol of freedom. One of their aspirations was to secure Filipino representation in the Cortes, the Spanish Parliament, but this was never achieved. The Philippines were represented in the Cortes only during three short periods (1810-13, 1820-23, 1834-37), and then only by Spaniards. It was during 1868, when a liberal revolution in Spain ousts Queen Isabella and gave rise to the short lived First Republic. Carlos Maria de la Torre was appointed as a Governor-General of the Philippines in 1869. During his term he abolished censorship and extended the right of speech and assembly contained in the Spanish constitution of 1869. He led the country in a real spirit of liberalism; however, his term did not last for a long time. In 1871, he was replaced by Rafael de Izquierdo. 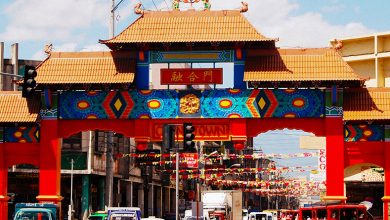 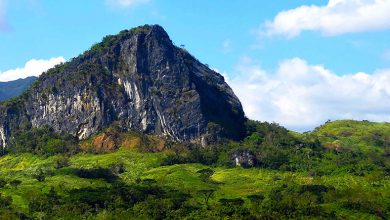 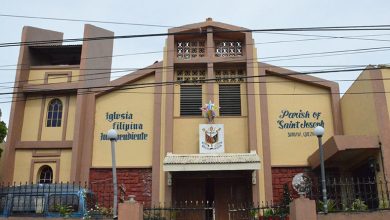 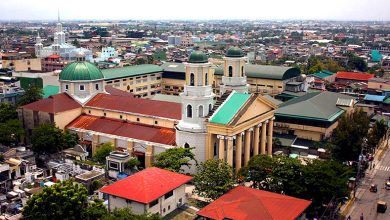