The Taal Volcano National Park is situated in the province of Batangas within the 12 municipalities: Agoncillo, Alitagtag, Balete, Cuenca, Laurel, Lipa, Malvar, Mataas na Kahoy, San Nicolas, Sta. Teresita, Tanuan and Talisay. From Talisay boats can be hired to take trekkers to the island and there are guides and information available for the trekkers.

4,537 ha of land, this crater within the island within in the lake was considered as a National Park in 1967. It has an elevation of 600 m above sea level. The volcano is a multifaceted cinder cones formed inside a large caldera. Its volcanic crater is more than 3m above sea level. The average depth of the lake is ranging from 15-20 m and it drops off to 172 m; swimming within the area is possible however the water is diluted from sulfuric acid with high concentration of boron, magnesium, aluminum and sodium.

The Taal Volcano National Park houses many species of flora and fauna. Some of the endemic species here are: the sea snake known as Hydrophis sempero or Duhol, despite of being an inhabitant of fresh water the Duhol has a salt glands that eliminate excess salt; the small saltwater fishlike tawilis (a species of Sardinella), the only fresh water sardine; and maliputo. Other species found in the area are algae, diatom, ostracod, reptiles and some varieties of marine life such as sponges, corals and fishes.

The Taal Volcano is one of the active volcanoes of the country. There are signs of strong seismic activity, ground fracture and geyser formation. 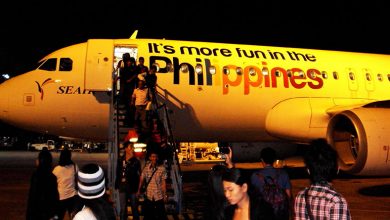 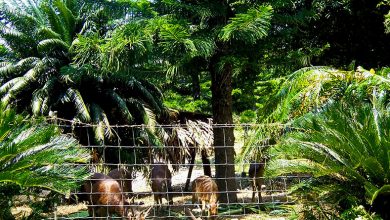 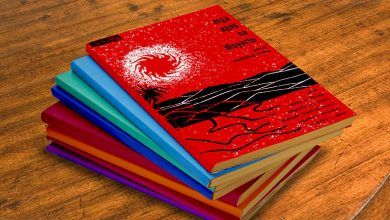 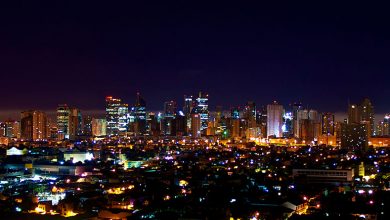