Before the coming of the Spaniards the people of the Philippines used a very distinctive syllabary of 14 consonants and 3 vowels known as Baybayin or Alibata which was also used with some variations of form by the coastal peoples. It seems likely that it was used by traders for keeping their accounts. It is thought to be developed from the Javanese script Old Kiwi.

The basic consonantal symbols were pronounced with the vowel a. The other vowels are indicated either by separate letters or by dots, a dots over a consonant changes the vowel to /i/ or /e/ thus gave the sound be or bi; while the dot under a consonant changes the vowel to /o/ or /u/ thus became bo or bu. This explains why the present-day Tagalog language, the alphabet of which has five vowels, makes little distinction between e and i and between o and u: thus hindi, which signifies negation, is pronounced something like hinde. At this period the people of the Philippines probably wrote in vertical lines and from left to right; but unfortunately the materials on which they wrote (bark, leaves or bamboo) were very vulnerable to destruction, and few documents have survived from this remote period. 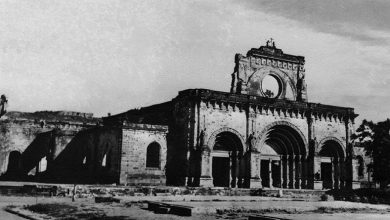 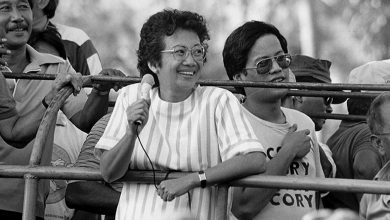 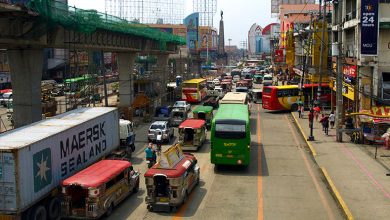 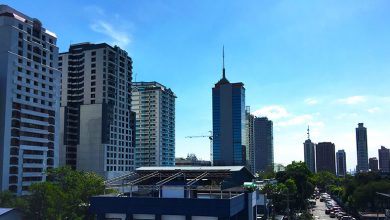