Mt Apo National Park has a total area of 72,113 ha and towering at the height of 2,954 m that makes it the highest peak of the country. It was declared as a National Park in 1936. This dormant volcano is situated between the province of Davao del Sur and Northern Cotabato, this park is blessed with geysers, hot springs, surfur pillars, lakes, rivers and water falls. It serves as a dwelling place for 629 species of flora and numerous species of fauna. Some of the plants that can be found in the area are the 148 families of vascular and non vascular plants, and the 124 families of ferns, angiosperms and the others are species belonging to families of bryophytes. The diversity of faunas includes 227 vertebrates with 69 families of amphibians and 118 species of butterflies.

The mountain serves as a bird sanctuary. There are falconet, mynah, Philippine eagle (Philippine National Bird), white-browed shortwing, the Philippine trogon, the yellow-bellied whistler, the island flycatcher, and little pied flychatcher which can also be found in some parts of Luzon and in Palawan. Also seen in the area are birds that exist in the highlands of Luzon such as strong-billed shrike, strong-billed shrike, the Philippine bullfinch, skull of white-cheeked bullfinch. The presence of firecrest , snowy-browed flychatcher, black-and cinnamon fantail and cinnamon Ibon were also noted in the primary forest area.

Numerous varieties of reptiles and amphibians are present in the forest. Some of the reptiles that found in the area are the burrowing skinks of the genus Brachymeles, the Cuming’s eared skink, the family of Lygosoma, which is rare to find and water monitor lizard.

Number of frog species are also present which include the Philippine woodland frog (an endangered species), the broad hearted forest frog, the horned forest frog, pelobaticd frog, the Mueller’s toad, the Mindanao toad, flatheaded frog, the montane narrow-mouthed frog. Due to the scarcity of freshwater the population of these species increases slowly. Being the center of endemism in Mindanao it is a must to protect and preserve this park. 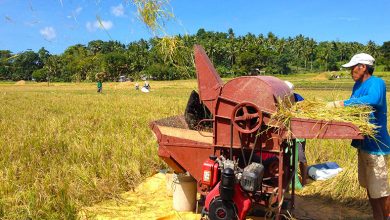 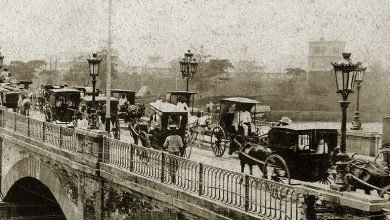 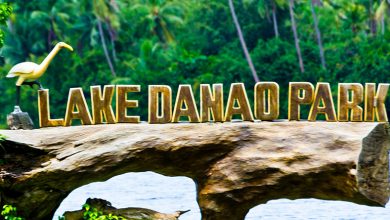