Trevally is a large coral reef allied predator one of the most aggressive fish. Mostly found in the warm coastal waters of Indian and central Pacific Oceans. Trevallies are considered as an important commercial and recreational fish. Giant Trevallies can grow up to 130 lbs. The biggest trevally caught in the Philippines weighs about 79.2 lbs. 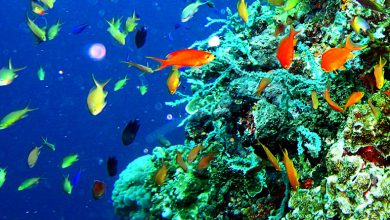 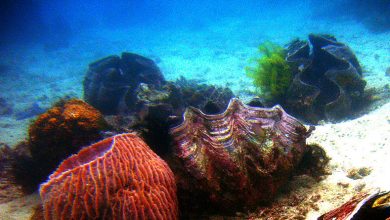 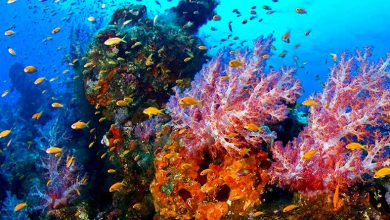 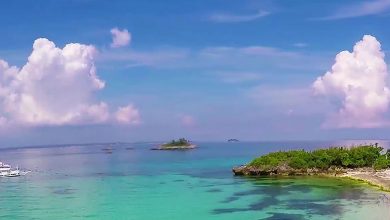