Pacific Sailfish is one of the striking game fish in the world. It is distinct characterized by it large colourful sail-like dorsal fins and its impressive leaps out of the water. It is considered to be the fastest among the billfishes with a speed of 70 mph in short burst. Sailfish are species of billfish that usually seen in Indian Ocean, Mediterranean Sea and Pacific Ocean. A sailfish can easily be teased with hook-less bait. 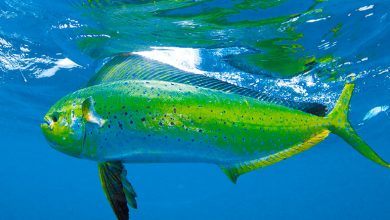 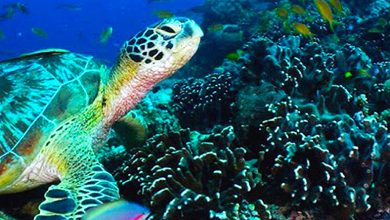 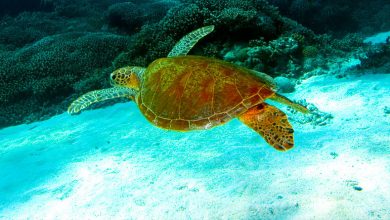 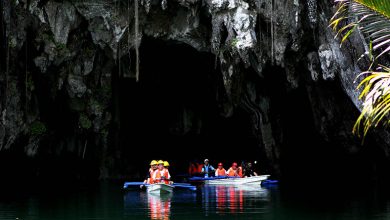