During the 13th century, the city consisted of a fortified settlement and along the bay of Pasig River is a trading quarter. The native city of Manila was conquered in 1570 and was declared as a Spanish City the following year. Manila became the seat of the colonial government of Spain when it controlled the Philippine Islands for over three centuries from 1565 to 1898. Being the traditional seat of education and liberal thinking in the Philippines, Manila was a rich field for anti-Spanish propaganda. On 13 August 13, 1898, the Filipino- American forces defeated the Spaniards in the Mock Battle of Manila. Thereafter, the city of Manila continued under an American military government until civil government was established for the city on 31 July 1901.

In 1902, the Philippine Commission provided for a new charter for the city of Manila, defining its boundaries, and thus annexing some towns of Rizal province to the city as its districts. On 30 July of the same year, the city board officially divided the city into 13 districts and the boundaries of each were defined. Since then the boundaries and city districts of Manila City proper have remained essentially unchanged.

The World War II brought Manila into a five-year period of sorrow and destruction. On the 26 December 1941 the government officials declared Manila as an open city in order to minimize the loss of life and property. Being practically destroyed in the process, the city was liberated from Japanese control in March 1945 by joint Filipino-American forces. The status as the capital of the country was robbed from Manila after Quezon City was declared as the national capital of the New Republic of the Philippines in 1948. It was May 1976 when President Ferdinand Marcos returned Manila as the national capital and declared that the area prescribed as Metro Manila.

Reflecting the vicissitudes of its history, the city of Manila is made up of a number of distinct parts:

1. Intramuros, containing what survives of the Spanish fortified town;

2. The districts north of the river Pasig, with the Malacanang Palace, Escolta Street, the port, Chinatown and the fishing quarter of Tondo;

3. The 19th century districts of Ermita and Malate extending along the bay to the south 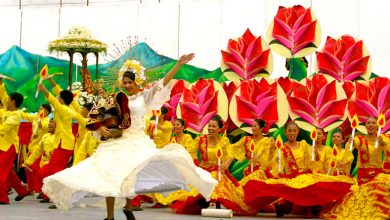 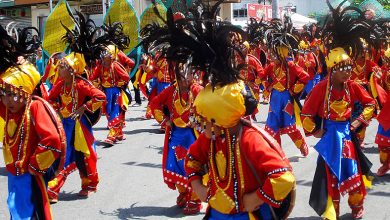 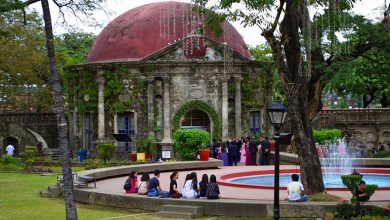 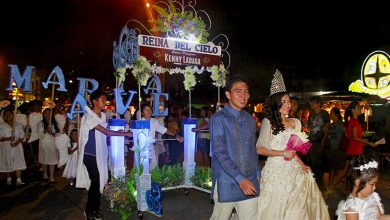