Ermita is a district in Manila, located halfway between Intramuros and Malate. It comprises of the finest entertainment centres, hotels, bars and restaurants. It has been the entertainment capital of the Philippines since the 1950s. In the morning Ermita is a busy commercial area which transformed into a long stretched endless party zone at night.

The far end of the Rizal Park centres on the Agrifina Circle. On the East side of this, in the middle of a lake, is a huge relief map of the Philippines. To the Southeast is a Children’s Corner. To the North is the Ministry of Finance, and to the South is the Ministry of Tourism, where visitors can obtain, free of charge, any help or advice they require. The National Museum housed in the Old Congress Building shows works by Filipino painters and sculptors as well as the departments of prehistory, botany, zoology and ethnography. The plan drawn up by the American architect and town planner Burnham in 1903 provided for a number of other buildings in this part of the park.

Outside the park, in the direction of Ayala Avenue, are the Santa Isabel College, the oldest girls’ school in the country, founded in 1632, and the Philippine Normal University.

Farther along Taft Avenue, on the left, are the Philippine General Hospital (1908-10, restored after the war) and, beyond the intersection with Padre Faura Street (named after the Spanish Jesuit who founded the Manila Observatory, which specialises in the study of typhoons),is a large complex of official buildings including the Supreme Court and several ministries (Justice, Foreign Affairs, etc.). 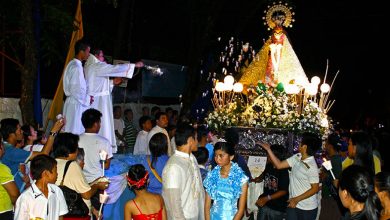 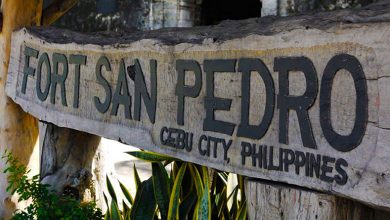 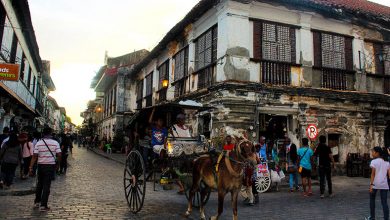 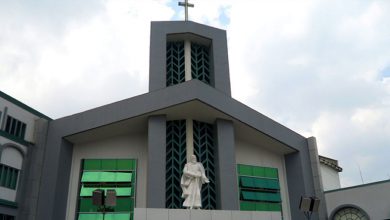