The history of the press in the Philippines dates back to 1637. The early newspapers, in Spanish, were subject to very strict censorship. The first newspaper entirely written in Tagalog appeared in 1890. The best known newspapers of this period were La Solidaridad, a nationalist journal printed in Madrid in the 1890’s, and Kalayaan (Freedom), the organ of the Katipunan.

In the 20th century the establishment of democratic political life with the foundation and development of parties was reflected in the publication of many journals of opinion. At the present day the national press is dominated by three English-language papers, the Manila Bulletin Today, the Philippine Daily Inquirer and the Manila Times (the oldest running newspaper in the Philippines), and one in Tagalog, the Filipino Express. 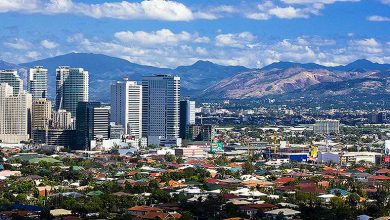 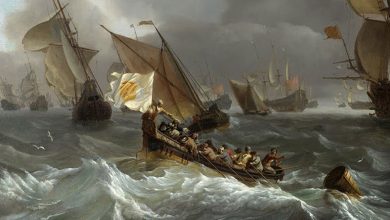 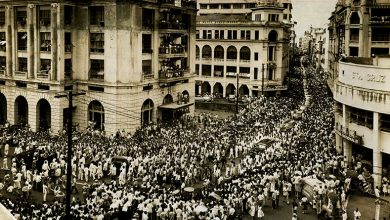 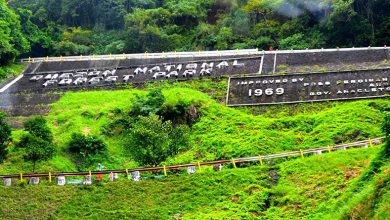