The soil of the Philippines also contains large resources of metal ores: the copper of central Cebu and northern Luzon, the chromium of the Zambales Mountains (the principal world source of refractory chrome) and the gold-mines in the Cordillera Central of Luzon are already being worked on a large scale. As of 2001 the country produced 30.9 metric tons of gold and 27.5 metric tons of silver. The extraction of nickel and iron ore in south-eastern Luzon and on Samar is developing rapidly. Deposits of mercury, zinc, manganese and silver have been located but so far have not been exploited. Most of the minerals are exported, mainly to Japan and the United States, which have financial and technical control of many of the mining companies.

In spite of the considerable progress made in many fields, however, serious economic problems persist. Agriculture is still carried on by archaic traditional methods, industrialization is sporadic, and economic development mainly concentrated in Manila and has not kept pace with population growth. In consequence there is a high unemployment rate, which affects also the better educated sections of the population. 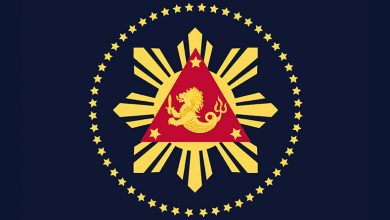 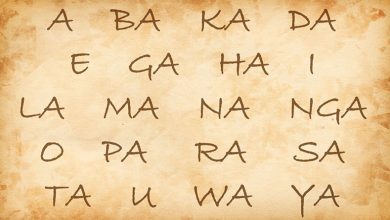 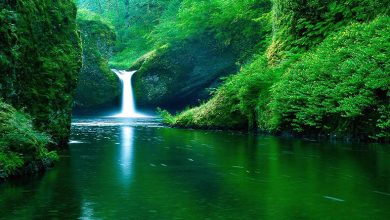