The Philippines is divided into 17 regions, 79 provinces, 117 chartered cities, 1,500 municipalities and 42,000 barangays. The regions themselves do not possess a separate local government with the exception of Autonomous Region in Muslim Mindanao.

Province is the largest local administrative unit, headed by the elected governor and vice governor. Municipalities are subordinate to provinces, and barangays and rural villages are at lowest level. Chartered cities are not part of provinces and are headed by a mayor and vice mayor. The mayor has some discretionary power of local appointment. Each local government unit has their own legislative bodies. The laws provided that the members of these bodies should include three other sectoral representatives, including one female representative. They have the power to create their own source of revenues and to levy taxes, fees, and charges however, the president exercises general supervision over the local government.

The Autonomous Region in Muslim Mindanao has an elected Regional Assembly that creates regional ordinances, Regional Governor and special court. The Executive power is vested in a regional governor, who serves a three-year term for a maximum of two consecutive terms. The regional assembly confirms the appointment of the members of the seven-person cabinet in which two should come from the indigenous cultural communities. 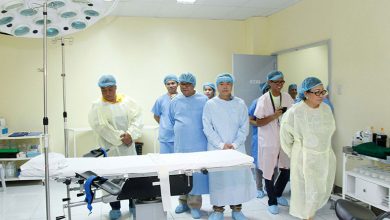 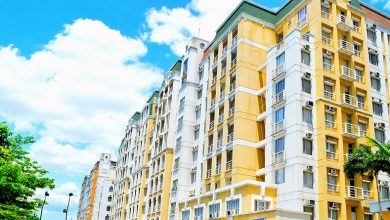 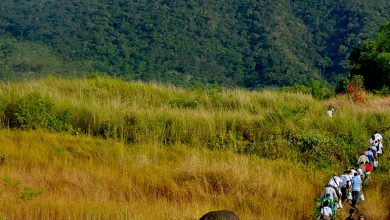